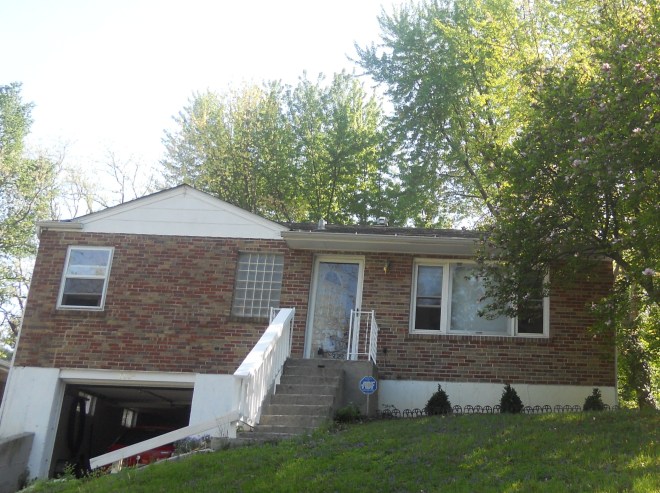 I’m sitting here writing after yet another night of unrest and I am tired, we all are.

As a writer I get to create worlds of my own. Worlds that lack the things I hate in this one. I get to escape. But how many people can do that? Not all of us have the ability to disconnect and honestly I don’t want to right now.

Trying to find the words to describe my feelings on all of this is difficult. I have rewritten just this sentence again and again trying to figure out how to convey to everyone that this is not the town that I know, but then again it is. I have friends who are police officers who honestly want to protect and serve, and I have friends who have attended the vigils that turn into much more once the sun goes down.

We’ve been generalizing everything, thanks media figures (jerks). The police are a group of trained individuals they are people too. Some may be racist but most are honestly just trying to do their jobs like everyone else and when they are disrespected by someone it leads to suspicion.

We are generalizing Michael Brown. The news isn’t about his life or his family’s loss anymore. It’s about his skin color, the very thing that no one wants to be defined by.

By drawing lines in the sand we have made this case into exactly what it shouldn’t be. Why? Because race exists and the American culture is not a culture, it is a bunch of cultures grouped together living side but side but not united.

I live in a diverse neighborhood. Both of my neighbors on either side of my home are African American families, by the way mine is white. We get along fine even hang out sometimes but we have very different lifestyles.

Many a night I have to shut my windows because my neighbors are out screaming with someone across the street shouting about fighting and calling each other the N word. (A word that I refuse to allow to be used near me, it cuts me to the bone.”  How am I supposed to explain this to my young daughters?

I have come to accept that it is a different culture, one that no matter how immersed I am in it I may never fully understand. But it hurts, because I know that many African Americans much feel the same way about the Caucasians that they know. We are taught that everyone is the same and then feel cheated when we learn that that is not true. Everyone is judged by the color of their skin, the clothes that they wear, the way that they talk, and all because instead of being a part of the American culture (something that doesn’t really exist) we all have to find a way to fit into not only our own, but everyone else’s.

I am tired, tired of being judged by the color of my skin, and tired of my minority friends having the same problem. Here we are. This is reality. This is who we are. What are we going to do to work together and stop blaming everyone else? We are all part of the problem and I am tired.