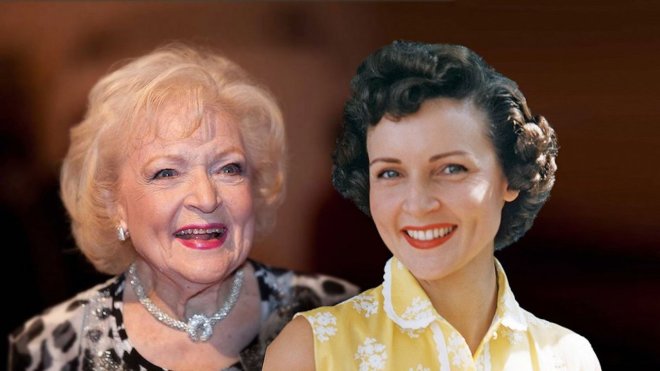 There are some people who just make you smile.

Betty White just turned 98 years old last week (HAPPY BIRTHDAY BETTY!!!), and she emanates a warmth and fun that holds an ageless glow. Instead of spending most of her career competing or keeping up with a changing industry she has led the charge with a sense of humor that makes her strict worth ethic seem effortless.

Her smile softens audiences. Her laugh is like music. But it is her sweetness that really shines through.

I found an hour of time to sit and absorb the documentary (on Netflix) about her titled, ‘Betty White: First lady of Television,” and I did not regret a second of it. Her story is one of luck but also talent and a determined working will. 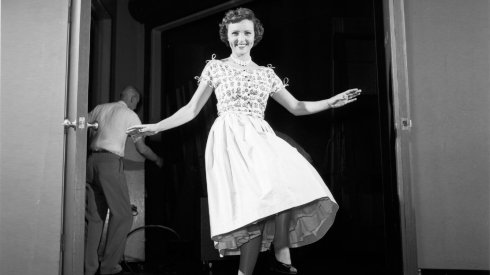 Betty embodies that. Yes, luck always plays a role in success, but she hasn’t let hers go to waste. She understood her situation from the start and ran with it.

Instead of staying in front of the camera, she got behind the scenes as a producer. She worked to learn about the technical aspects of television. From lighting and sound to connecting with live audiences, Betty spent the early part of her career proving that she was not just an actress but an artist. 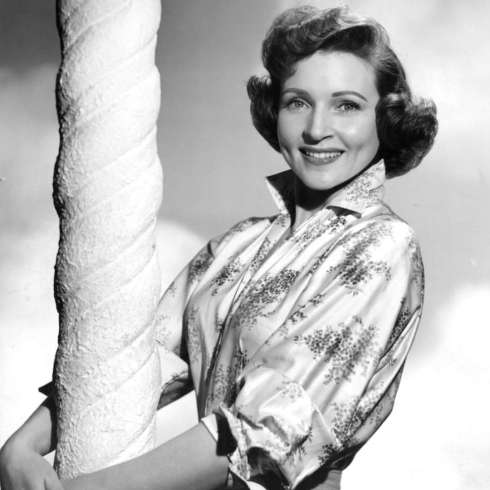 I love looking to people who make work fun─those unique individuals who aren’t afraid to roll up their sleeves and get dirty while still laughing along the way. Betty White lives that. She shares her successes and believes in working toward a cause.

Instead of being an “activist” she is noted as being an “advocate.” That is what allows her sincerity to ripple to others.

She advocates for animal rights (a cause I have worked closely with for most of my life), but she does so in a kind manner. She smiles and nudges people in the right direction without preaching or pointing fingers. That breed of humanity never goes out of style. It is a classic generosity that may not always be heard but is always remembered.

It reminds me of my maternal grandmother. Also named Betty, my grandma Lawless held that sweet demeanor and it touches me to see that kind of energy live on in others. Maybe that’s partly why so many of us adore Betty White.

Instead of fearing old-age and hiding in the shadows, she stands before us as the wise woman that so many of us miss or need in society.

She was beautiful in her youth, but she is gorgeous now. Her style is fitting. Her persona is legendary, and her documentary is an hour of sheer joy. I highly recommend finding the time to take in this short film. It will brighten your day.

There are some people who were just born to make everyone smile, and Betty White is obviously one of them.

7 thoughts on “Betty is Golden”