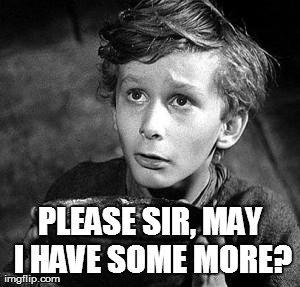 Unfortunately posting online and self promotion often walks that line. I always do my best to personalize every message whenever I reach out to readers before they message me. I never send out “BUY MY BOOK” messages because I know that will get you set on a fast track to being un-followed, unfriended, and/or blocked.

But being an indie author, I understand why some people do it. It does work. Sales go up based on getting your name out there and posting isn’t enough. Social media sites hide posts that aren’t paid for and as much as authors love shelling out money to promote a book…most of us just don’t have that capital. Thus the wheel of capitalism continues and we must have money to make money or stumble into an incredibly lucky deal.

Yes, luck is a big factor. I have met some exceptionally talented writers who haven’t been “discovered” yet because the industry is a web of insanity. Amazon and the Big 5 know what they’re doing. They like being on top. Who doesn’t?

I constantly hear people complain that they’re tired of the same old thing, but how much of the general populous avidly seeks out new material? We are constantly flooded with media images and it makes it very difficult to figure out where the good shit is if it’s not promoted correctly.

Social media has changed that a bit, if you know how to market yourself well.

I don’t know how good I am at it. Everything in the publishing industry is a learning experience, but if people ignore posts there will be messages. Sometimes we’re just reduced to begging.

The connection I have with my readers is so solid that I feel comfortable having some cool conversations with them. I always do my best not to sound like a car salesman or post nothing but book ads because I hate that shit. Even so, my book, By the Stars, is currently up for a Summer Indie Book Award. Voting is open until Sept 11th and here’s the kicker, if you don’t self-promote for something like this, you don’t have a shot in hell to win. 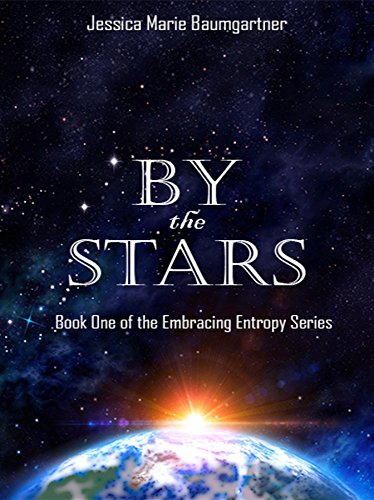 It’s fierce. I’ve been taking it slow and received a lot of support. I’m currently in 9th place and working my way up again. We started out real strong. Held 2nd for a while and then things got crazy! haha

Writers can say whatever they want, we can tell ourselves that we only write for us, but that’s a crock. It’s all for you. If it was only for personal gratification, we wouldn’t seek publishing. It’s stressful and frightening at times, but no matter how you market it’s work and most of us have families and day jobs to balance it all with.

I will never spam you guys, but I do take the Amanda Palmer stance on the art of asking. Messaging someone you’ve talked to online or whose posts you often comment on and liked is okay in my book. I don’t expect anything, just have to try. I keep having to remind myself of this. I’m not the typical introverted writer, but I do have reservations about taking time out of someone’s day to remind them that I exist. haha

This is part of the job. The nerves shake at times. Some days I feel as if everything is coming together and others it seems like nothing will ever give. Good thing I’m already bi-polar haha You get used to it.

I feel as if I’ve slightly turned beggar, but your support means everything to me. Whether or not I place in this silly competition isn’t the point. The amount of votes I have already received has bolstered my spirits and I’m ready to work on subbing some new material and as always, write!