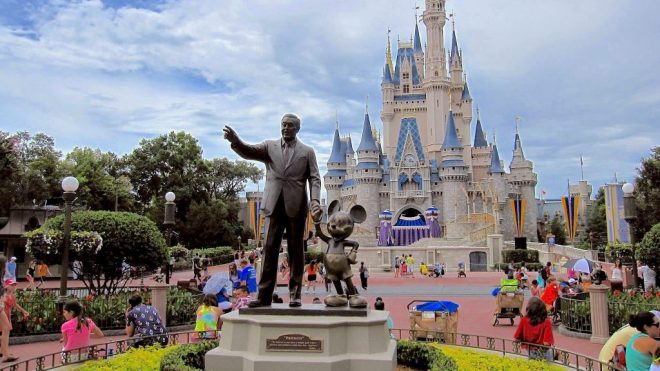 “Just this year, 4 employees were arrested and identified by the Polk County Sheriff’s Office during an undercover child predator sting operation. 3 Walt Disney World employees were busted in a similar investigation in Winterhaven, Florida last year. In 2020 2 Disney employees were arrested for possessing child pornography in Polk County. A youth entertainment coach was accused of blindfolding and fondling a 10-year-old boy in 2019. Then in 2018, a project manager was arrested for possession of child pornography.

“There is an obvious pattern of abuse and child sex crimes within Florida’s Disney World area. This pattern goes back for years. In 2017 2 more Disney employees were arrested for possession of child pornography as well as for creating child sex dolls. Before that, not only were 2 Mouse HOuse employees busted for possession of child pornography, but also a 1st-grade teacher in 2016. Massive prostitution and child sex stings caught child predators who were employed by the company, Universal Studios, and Sea World in 2015. The curious case of the 2014 Florida sex sting not only caught Walt Disney World employees, but CNN ran a piece that sympathized with one criminal because he was upset at the repercussions and stated, “My life is ruined.” This followed a specific crackdown on Disney World sex offenders in 2013, which came just after a 2012 incident where a Disney Cruise Line Steward was caught molesting a 14-year-old on videotape.”