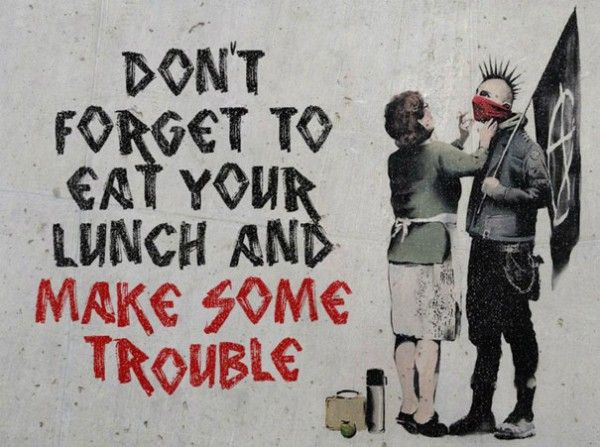 It’s a dangerous time to be a writer. Everything you say can and will be twisted to make you look bad. It’s the joy of the internet. Bored bitter trolls everywhere are just waiting to jump on a bandwagon and join an SJW lynch mob. 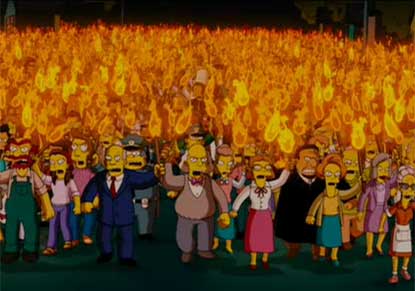 I try to always look into every story I read. I’m a writer, I enjoy doing my own research. It helps me to think for myself and better prepare for the attacks that will come. (Someone out there is going to attack you, no matter how nice and awesome you are)

The writing community is very good at making me feel loved. No matter who tries to bring me down, there is a collective of creative minds who are always there for me. Grateful doesn’t describe how I feel to have that kind of backing. I am also very protective of the writers I know.

Authors bump into each other a lot on social media. It’s a much smaller circle than most people would imagine. We see each other’s successes and struggles. Over the weekend a misinterpretation of a fantasy story, yes a work of FICTION, got people going. I am acquainted with the writer, Keira Drake. From what I know of her she is not a racist or a bigot, but her upcoming novel The Continent is being criticized for racial stereotyping. 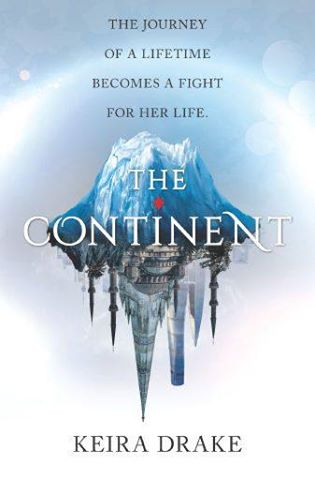 This is a YA FANTASY romance set to be released by Harlequin Teen in January of 2017 . It is not in our world, nor is it meant to be taken literally. I do not generally read YA romance, but thanks to the people petitioning to delay the release and alter the book, I am now definitely going to read and review it.

Most of the reviews hailed it at 4 or 5 stars. Writers yearn for those kinds of numbers. A couple of people took offense at the book and have gone on to create some kind of movement decrying it and pulled down the rating. Followers who haven’t even read it are giving it bad reviews and calling for action to be taken against this “racist” tale.

My first thoughts here are, if you haven’t read it, then you have no right to an opinion of it. True readers are people who actually open a book and think for themselves. The idiots who join a mob of angry people without having actually been offended themselves probably wouldn’t buy the book anyway. (I question how often they read being that they seem to be lacking in comprehension.)

My next reaction is outrage. Can a person be outraged at outrage? Apparently yes. I would like to start a petition against the petition (which has very few signatures) against this work of fiction. (Once again, fiction isn’t real, especially in the FANTASY genre)

I fear for free speech in a society where people are offended by everything a person says and does. I fear for freedom of expression and creativity when people are trying to censor each other and themselves. I fear for literature, fantasy, and especially romance when there are individuals out there who refuse to exercise their rights to BE and individual instead of allowing others to speak for them before they have experienced much for themselves.

Unlike most, fear doesn’t bother me. It drives me. I’ve lived through poverty and pain. I’ve been abused and lived through a suicide attempt. My love of life allows me to turn my fear into more fuel.

I’m half tempted to start writing the most offensive pieces of shit I can just to fuck with the privileged SJWs who try to destroy careers based on hearsay.

This is our livelihood. I would love to walk into their work and see how they handle my complaints against them. But then I remember that a lot of SJWs are just spoiled brats who don’t know how to deal with their own white guilt and I feel sorry for their herd mentality.

In a world where whites, blacks, Puerto Ricans, and asians have to find a balance between fitting in and being true to their cultures I find fantasy a safe haven. It’s a place where skin color doesn’t have to matter. Worlds where prejudice and stereotypes don’t exist can exist in fiction. “Misinterpretation leads to complications”-I’m pretty sure Lauryn Hill wrote that and it’s as true as ever.

A person can find controversy in anything if they’re looking for it. Just the act of writing feels controversial at times. It’s work to try and avoid offending people. That’s why writers drink so much. It’s also why so many stop caring as they get older.

If you find yourself getting offended by a written work of art, try asking yourself if it has multiple meanings. Most everything that a writer lays out has multiple meanings, and context means everything. There are some piece of shit time pieces I’ve read that are just blatantly full of derogatory shit, but that is not common in modern works and there is a reason for that.

The benefit of the doubt seems to be diminishing. Controversy is everywhere because people are becoming too quick to jump to conclusions. If we take the time to actually absorb information and think about content before we pick sides, we’ll find that there are less issues to concern ourselves with and we’ll have more time to actually live our damn lives.