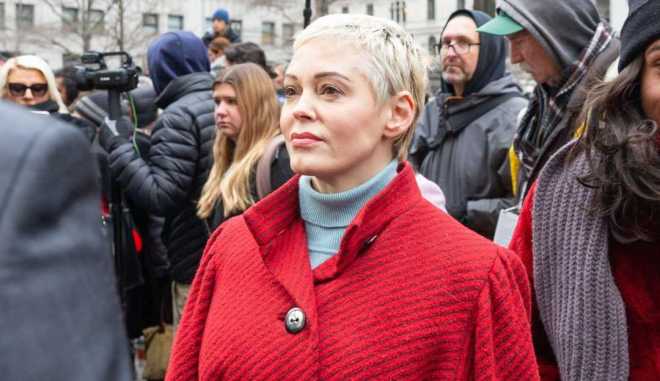 So CA governor Gavin Newsome’s wife, jennifer Siebel apparently tried to contact Rose McGowan while she was leading the fight against Weinstein. McGowan claims that Siebel was trying to basically shut her up. IDK

But whether Siebel’s intentions were cruel or not, she has caused more distress than necessary. This may be because her husband is facing a recall in a state that has become highly politicized.

McGowan, like many Hollywood types, was once a democrat-supporting liberal, but after this ordeal she has come to realize that the party’s politics no longer represent her. Instead she is actively supporting republican Gubernatorial candidate Larry Elder. Elder is a strong opponent with a solid background.

If he wins, Newsome and his wife, Jennifer Siebel will lose their political standing and power over public opinion. They both have a lot at stake so it’s easy to question her motive for contacting McGowan and other women who were abused by Harvey Weinstein.