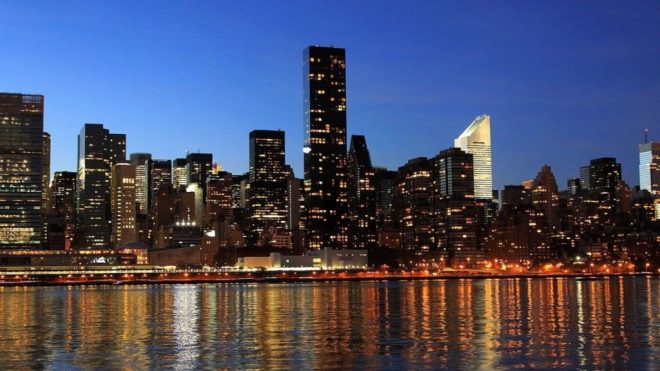 Parents take heed: By last spring, studies were displaying the harmful effects of mask mandates. In England, researchers examined the behavior of 50,000 students and found that 76% of pupils needed more support with communications than in previous years and 96% of parents expressed concern for their children’s speech-and-language development. In Germany, data taken for roughly 26,000 students found that 68% of students experienced impairments due to mask wearing specifically. 50% of these children found it more difficult to concentrate, 53% suffered from regular headaches, and 42% suffered from impaired learning. Other side effects ranged from irritability to drowsiness/fatigue, and other issues. Then there’s the United States study that followed 255 babies born in New York in 2020. These babies all scored lower on developmental skills than babies in previous years.

Masks are harmful to children. The research is there. It’s child abuse and mayors like New York’s Eric Adams think they’re above the law. A judge ruled to remove his unscientific mandate, then he forced a stay through an appellate court. These political attacks on our rights cannot stand any longer. We must secure elections and ensure that the will of the people remains the law of the land. Especially now that we know our “leaders” don’t care about the actual data, they just like holding onto power.