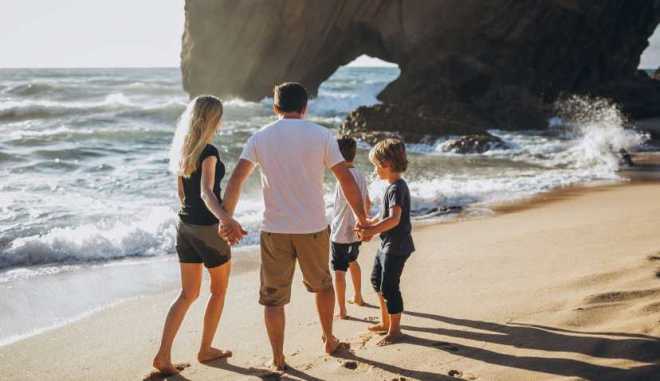 “Don’t get married to your work.”

My college English 101 professor gave me the best writing advice of my life. BUT as a writer one must stand up for the integrity of their work. In this original draft of the article above I wrote that “I am 100% for BRIBING babysitters.” Meaning my close friends and family members. Not hiring. But they changed just 1 word (bribing to hiring) and that changed the entire meaning of the sentence. It was also supposed to be a humorous truth. I don’t trust my kids to just anyone. Honestly the only people I allow to watch my children are my sister, and my children’s grandparents. My eldest is old enough to help out with that too (but again, I often have to bribe her for that).

This may seem like a silly editorial change to get frustrated over, but during the last month or so Evie has been making a lot of changes like that. Instead of allowing my voice to come through they’ve toned me down, or just completely cut out entire paragraphs and inserted some generic expression. I get it. That’s the life of a freelance writer. But it is exactly little things like this that lead to my recent split with Evie.

I have a few more articles with them coming out. And working with them has been a great experience, but they commissioned one specific piece, then had me super edit it, then held it, and by the time we finally pulled the plug it was no longer timely. It felt like sabotage. Maybe it wasn’t. I’m definitely paranoid at this point, but some of the staff and I def aren’t cut from the same cloth and I’ve outgrown the magazine.

They’re trying to play the game and appease big tech, I’m fighting for free speech and the dignity of conservative women (being that the publishing industry craps all over us so very often). There is a culture war going on. I have no time for dancing around issues or being commissioned to write articles that don’t really have anything new to say about life.

It has been suggested that I start my own magazine. I’m researching it RN. I have editorial experience and was part of Me First Magazine — which made a profit in its first year, and was doing very well until the pandemic lockdowns destroyed the economy and killed our revenue. I know I could do it. The question is, will people read it?